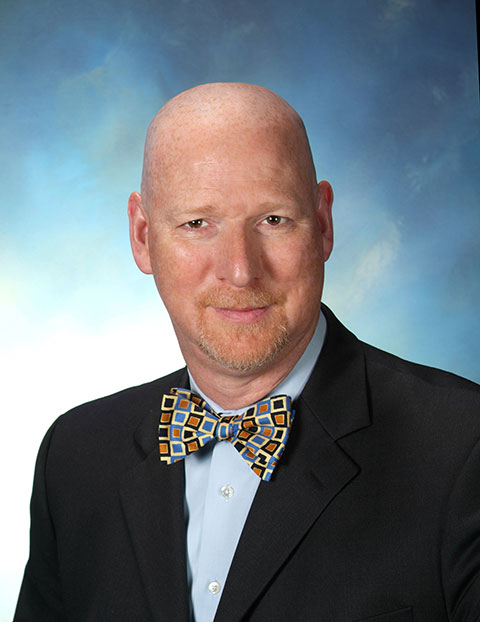 Bill’s is Senior Vice President and Chief Credit Officer at Summit Bank.  His career in banking began over 30 years ago when he graduated from California State University at Long Beach with a Bachelor’s degree in Accounting.  He started his career at First Interstate Bank of California in their management training program and his first assignment upon completion was in credit administration. He has continued to diversify his experience in lending, credit administration and management through his work in both the corporate and local community bank settings. Bill moved to Medford, Oregon in 1992 and then to Eugene in 2001.  He graduated from the Pacific Coast Bankers School in 2010.  Bill is very active in the Eugene community and former Chair of the Eugene Police Commission and board member of CASA of Lane County. Member of the Civilian Review Board with The Eugene Police Auditor’s Office.  Member of Eugene Citizen Advisory Committee for the City of Eugene.  Member of the Eugene Chamber of Commerce Local Government Affairs Council.  Lane Transit District Budget Committee.