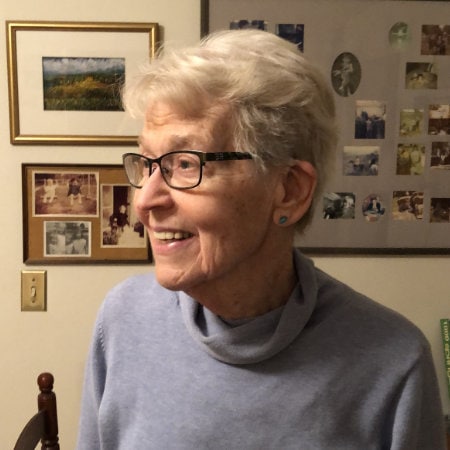 Mary-Curtis moved with her family to Oregon from North Carolina in the early 1970s.  After completing a Ph.D. at the University of Oregon, she joined the faculty at Southern Oregon University (SOU) and later became an Associate Dean at SOU.  Ten years in academia filled her with many ideas and she was ready to try other pursuits. She volunteered as a Court Appointed Special Advocate (CASA) and, after a short time, moved into the role of director of CASA of Jackson County, Inc.  CASA work heightened Mary-Curtis’ commitment to the safety and care of children and families struggling with abuse and neglect. It also provided a foundation for starting the Jackson County Relief Nursery, where she served as executive director for 11 years.  Mary-Curtis shares that, “returning to involvement in CASA service now enables me to be a part of an outstanding nationwide organization and offers opportunities to speak up on behalf of abused and neglected children.”