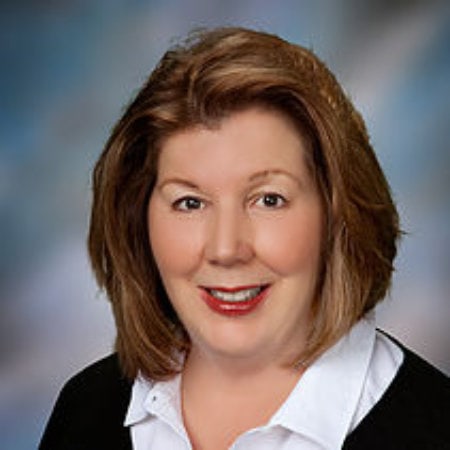 Susan retired from CASA of Douglas County in March 2017 after 12 years as its executive director. Prior to her work with CASA, she spent 25 years in the for-profit retail industry, including serving as human resources director for 600 stores and retiring in 2003 from Eddie Bauer as operational vice president. She is a founding board member of OCN. Susan also represented CASA programs on the Oregon Volunteer Commission during the time that Oregon Volunteers managed legislative funding for CASA programs.