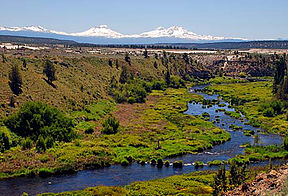 CASA of Central Oregon is a nonprofit organization that recruits, trains and supports volunteers who advocate for the best interests of abused and neglected children in the court system. CASA volunteers work within the courts in collaboration with key agencies, legal counsel and community resources to ensure that every child in  foster care in Central Oregon can transition into a safe and permanent home.