What Does OCN Do?

Our mission is to lead Oregon’s CASA programs to provide a strong voice for every abused and neglected child statewide. We do this by:

How Did CASA Programs Start?

In 1977, Judge Soukup in Seattle, WA conceived the idea of using trained community volunteers to speak for the best interests of abused and neglected children in court.  The program was so successful that judges across the country began using citizen advocates.  The U.S. Congress encouraged expansion of CASA programs with its passage of the Victims of Child Abuse Act in 1990. Today, there are nearly 1,000 local programs nationally that support the volunteers serving children, including Oregon’s 22 local programs. 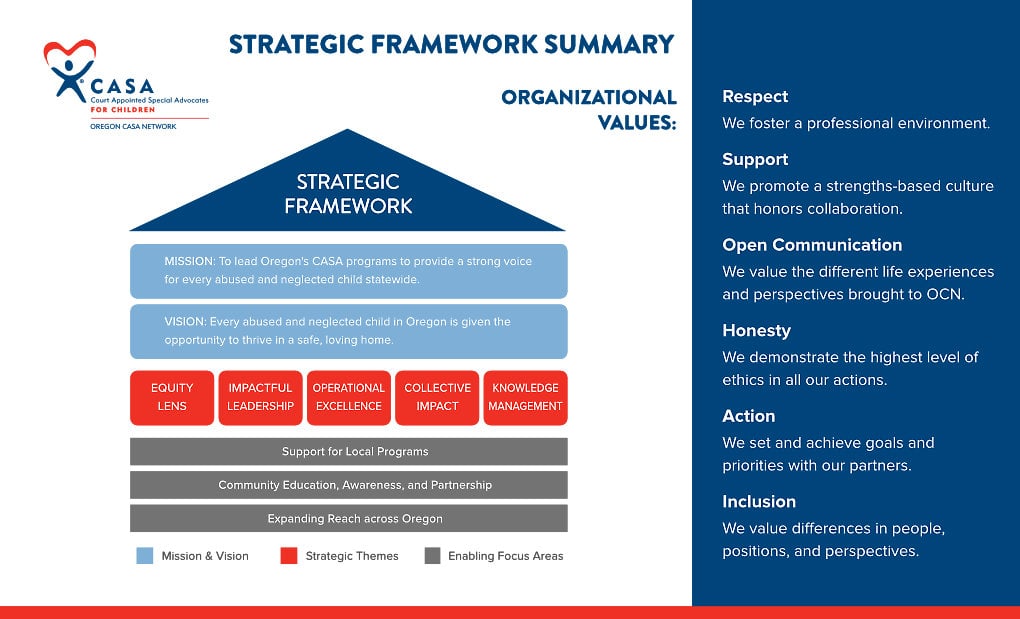 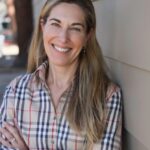 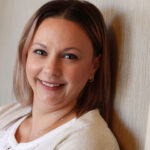 The Oregon CASA Network is led by a member-elected Board of Directors. Our current Board is listed below. 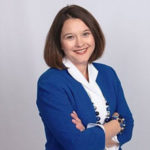 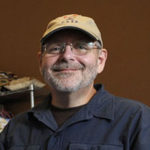 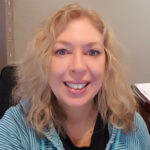 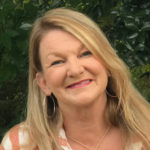 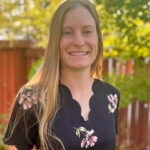 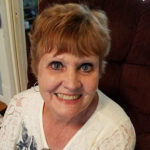 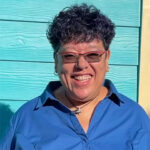 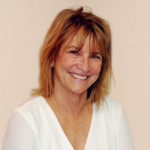 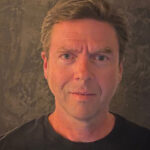 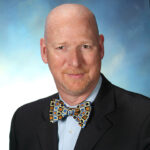 Thank You to our Partners

We believe in the power of collective impact. Here are some of our partners in helping children experience safety, equity, permanency, and the opportunity to thrive. 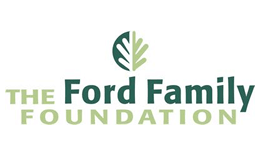 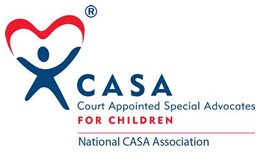 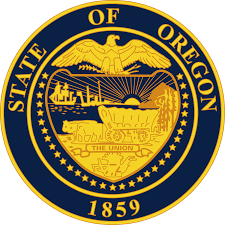