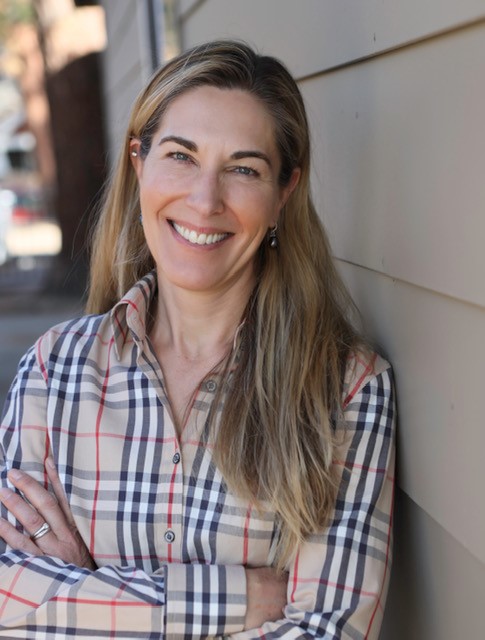 Jenna is the Interim Director for the Oregon CASA Network. Jenna is the former Executive Director of CASA of Central Oregon, a local program that serves children in Crook, Deschutes and Jefferson counties. Jenna was raised in New Mexico, and graduated from Vassar College and the University of Arizona College of Law. After law school, Jenna clerked for the Alaska Court of Appeals and was a Fellow with the National Association for Public Interest Law. Before moving to Bend in 2013, Jenna practiced law in Alaska and directed a lobbying and consulting practice largely focused on growing and developing nonprofits. Jenna loves living in Central Oregon, and spends her free time cycling, hiking, horseback riding and spending time with her husband and daughter.