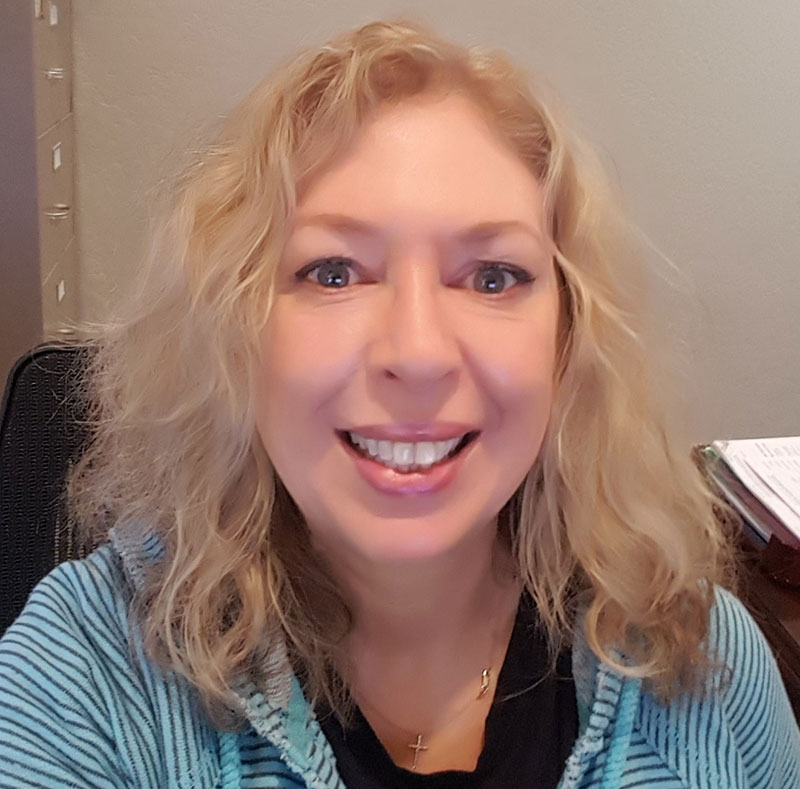 Jennifer Mylenek is the Executive Director of CASA of Jackson and Josephine Counties.  She has been in her role since 2006 with prior experience in business operations for companies such as Mercedes Benz, Macy’s West, and ABC. She formerly served on the board of Lane County CASA as fundraising chair, was a member of the Governor’s Task Force on Disproportionality, and PSU’s Family Finding Pilot Project.  She is currently a member of the Jackson County Public Safety Coordinating Council, serves as treasurer for the Oregon CASA Network, is a Rotarian, and serves on National CASA Association’s Rural Leadership Council.